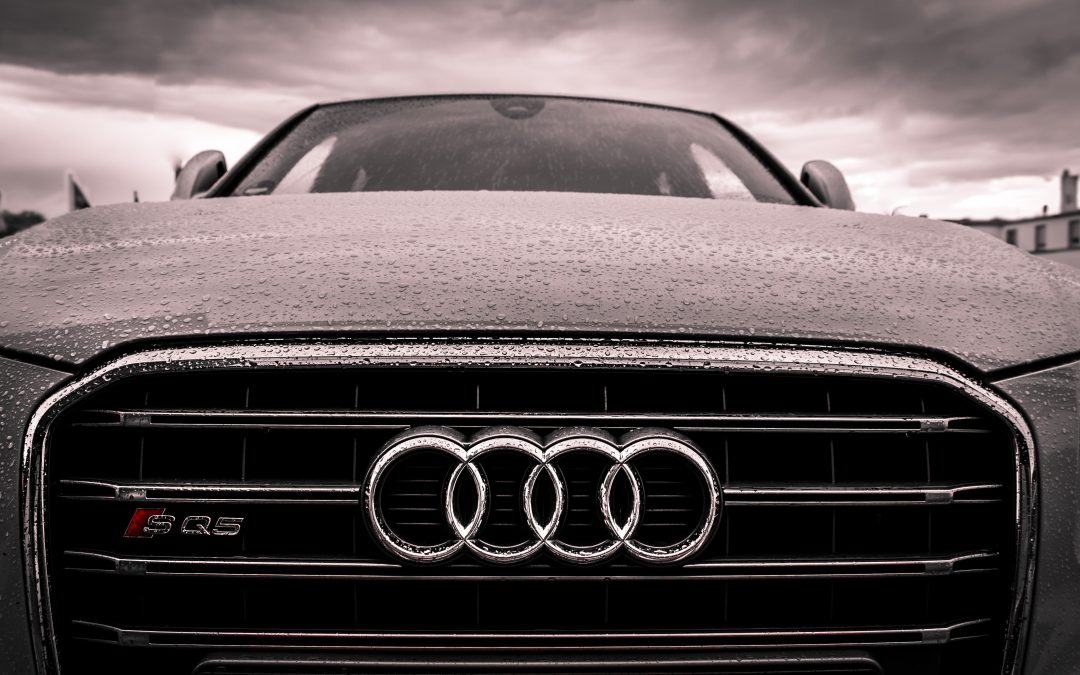 How Audi Names Their Models

Two weeks ago, we told you the reasoning behind Mercedes-Benz nomenclature. Today, we are going to talk you through how Audi names their fleet.

Let’s start at the very beginning.

In the late 19th Century, August Horch left Karl Benz’s automobile factory to break out on his own. He founded A. Horch & Cie. A decade later, he left the company he founded to start out on his own again. 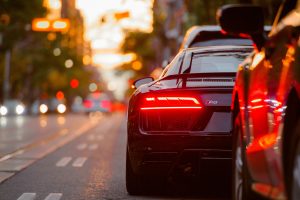 Horch wanted to stick with his own name for his new company but his former partners were still using it. Instead, he used the Latin translation of his name, “audi”, meaning “to hear”.

The Q range all have Audi’s Quattro technology. Quattro meaning four, this means that all Q vehicles are four-wheel drives. The Q-range are crossover SUVs, which means that they have the steering of an SUV (hence the Quattro technology) and the body is a combination of the SUV with either a wagon or a hatchback.

R, rather rightly, is for Roadster, a two-seated sports car.

S, super simply, is for Sports car or Sports hatchback.

The etymology of TT is less clear. Some say that it stands for Tourist Trophy, after the Isle of Man’s motorcycle race. The argument goes that one of the three other companies that merged with Audi in 1932 to form the Automobile Union (hence Audi’s four rings), the DKU, and another company to merge with Audi in the 1960s, the NSU, both liked to compete in the race.

We don’t believe that here though. For one thing, the TT is not a motorcycle! The version we believe is that TT stands for Technology and Tradition. Either way, neither of these explanations have anything to do engine or body type. Does this make a shift to a marketing-driven nomenclature?

Maybe. But what if…?

All versions of the TT have been 2+2 vehicles. 2+2 vehicles have two doors with two seats in the front and two smaller seats for occasional passengers in the back. Could it be that the TT stands for Two-Two?

The TTS and the TTRS return to sensible naming strategies for Audi. The TTS is a sports version of the TT, and the TTRS, a roadster.

And that’s it! We hope we have cleared up some of the mystery behind Audi’s names.

Volks Affair are Melbourne’s Audi dealership alternative, specialising in Audi service. Melbourne have been trusting us with their Audis for over twenty years.  Book in with us today to have our Audi mechanics service and repair your Audi.