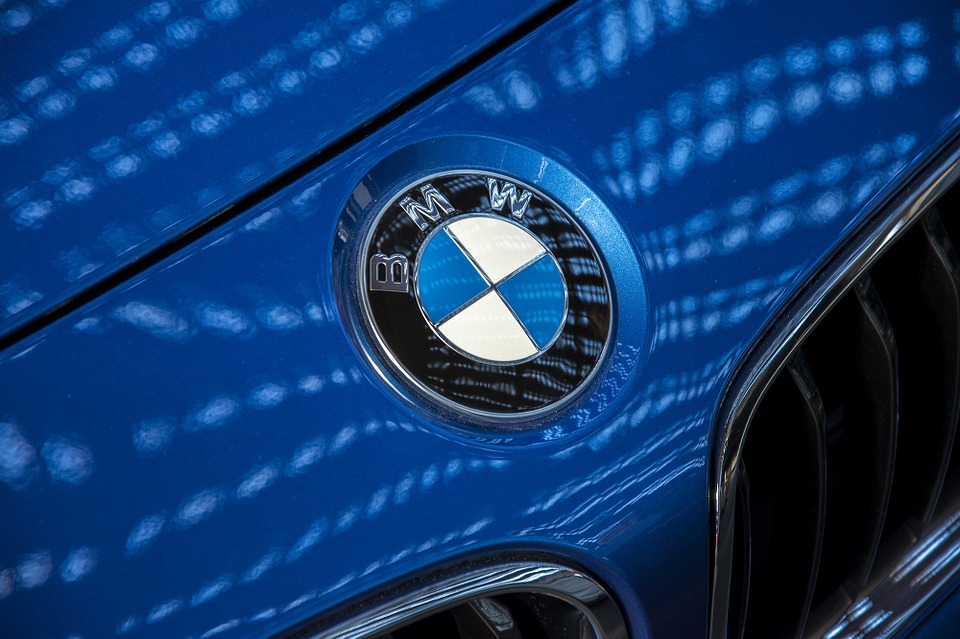 Earlier this year, Victoria Police announced they would be adding 80 530d sedans to their fleet in 2018. This week, the Volks Affair blogging team look at the 530d and the police’s decision.

END_OF_DOCUMENT_TOKEN_TO_BE_REPLACED 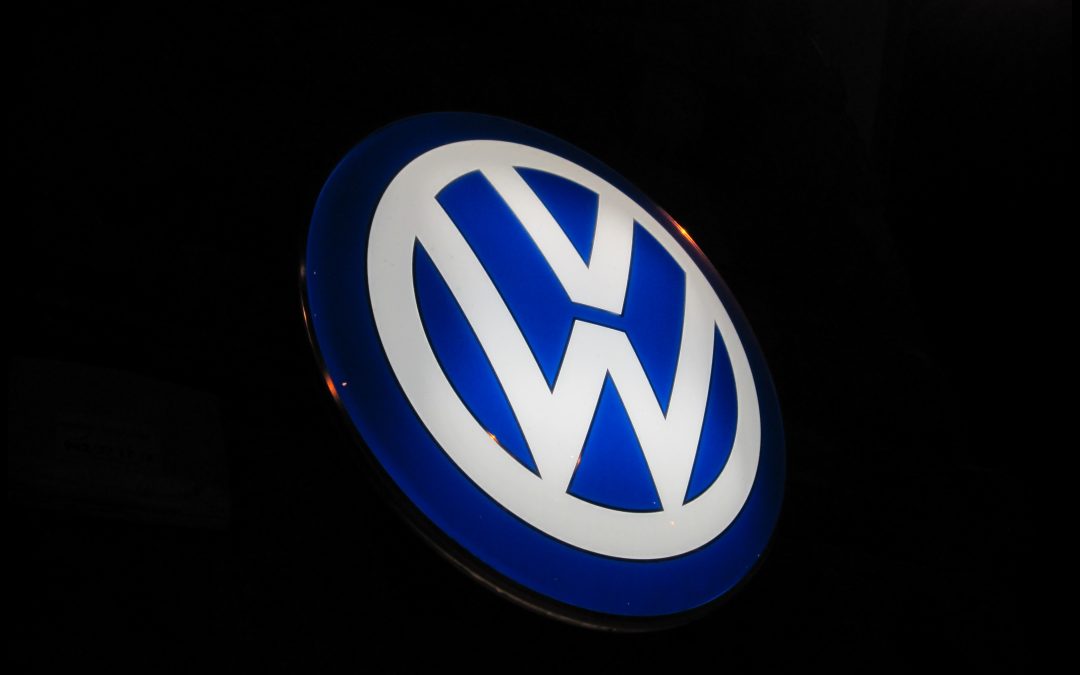 Volkswagen to Have an Entirely Electric Fleet by 2030

Volkswagen Automotive Group (Volkswagen AG) aim to have an electric version of every one of their models by 2030.  Head of Volkswagen AG, Matthias Mueller, announced the plans in Frankfurt earlier this year. He hopes that by 2025, the company will have 50 purely battery-run, and 30 hybrid, vehicles. END_OF_DOCUMENT_TOKEN_TO_BE_REPLACED