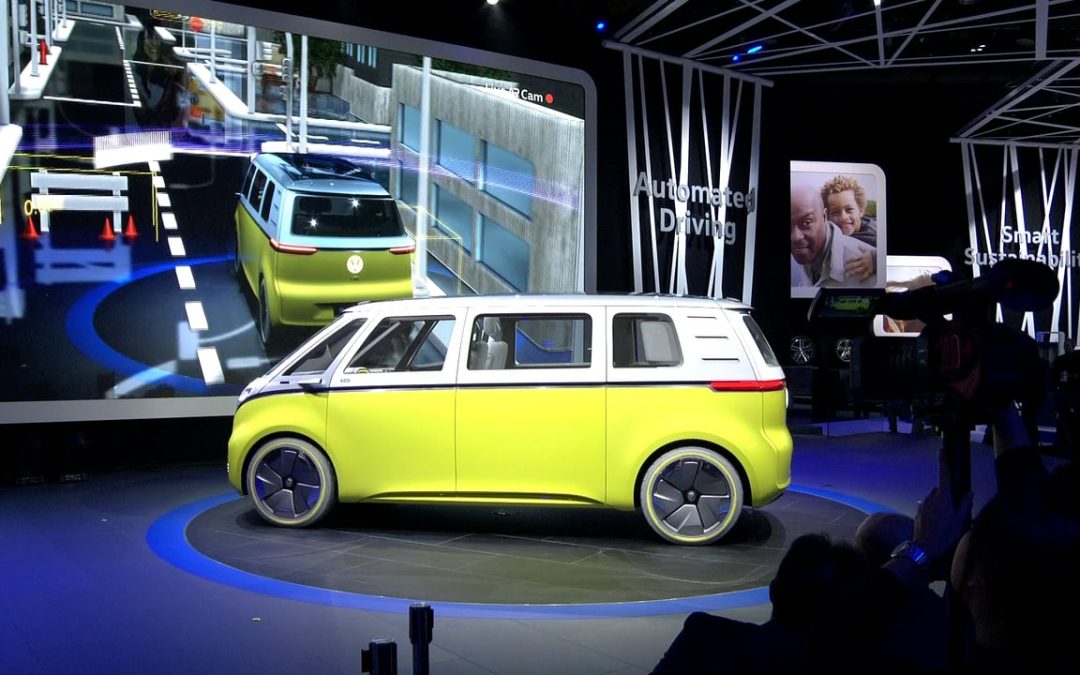 Volkswagen’s Classic Camper is Getting an Electric Upgrade

So far, we have told you about Audi’s electric e-Tron and BMW’s future fleet of fossil-fuel-free vehicles. Today, we are talking about Volkswagen’s newest eco-friendly automobile, the ID Buzz. It’s Volkswagen’s classic camper with 0-emissions and an electric twist. The Volkswagen ID Buzz concept vehicle is possibly the most futuristic car yet!

END_OF_DOCUMENT_TOKEN_TO_BE_REPLACED 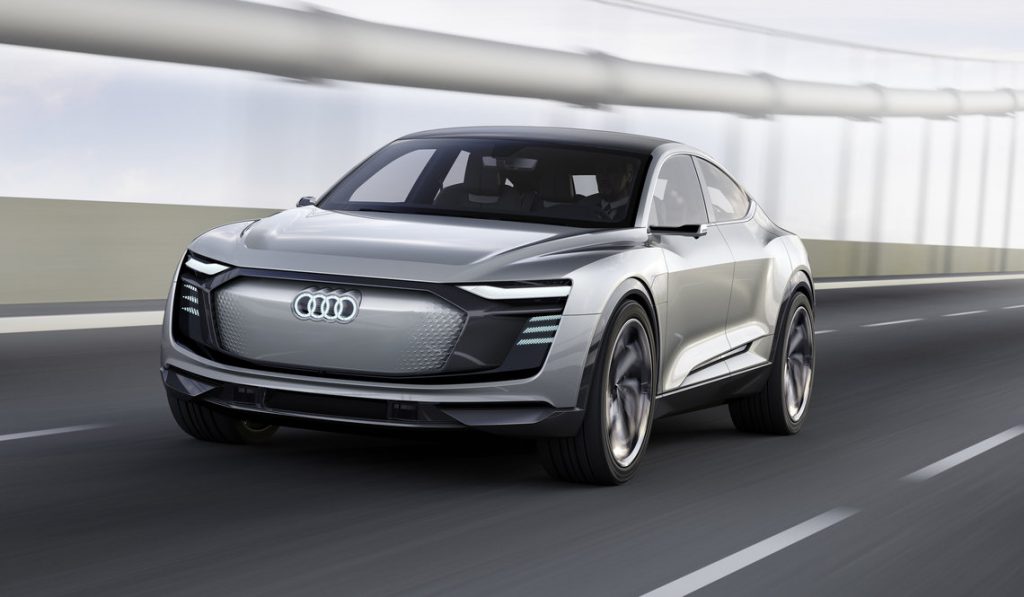 This year, Audi announced their intentions to release a second electric vehicle. Following the e-tron Quattro, scheduled to roll out 2018, the e-tron Sportback will go into production in 2019. END_OF_DOCUMENT_TOKEN_TO_BE_REPLACED 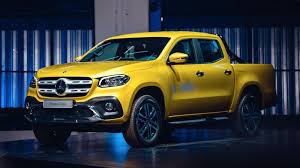 From early 2018, Mercedes-Benz’s first ute will be available in Australia and New Zealand.  The X-class is a twin-cab ( four-door), midsize ute that promises the ruggedness typical of the model with the prestige of the brand. This week, Volks Affair talk you through the new Mercedes-Benz model, the X-class ute.

END_OF_DOCUMENT_TOKEN_TO_BE_REPLACED 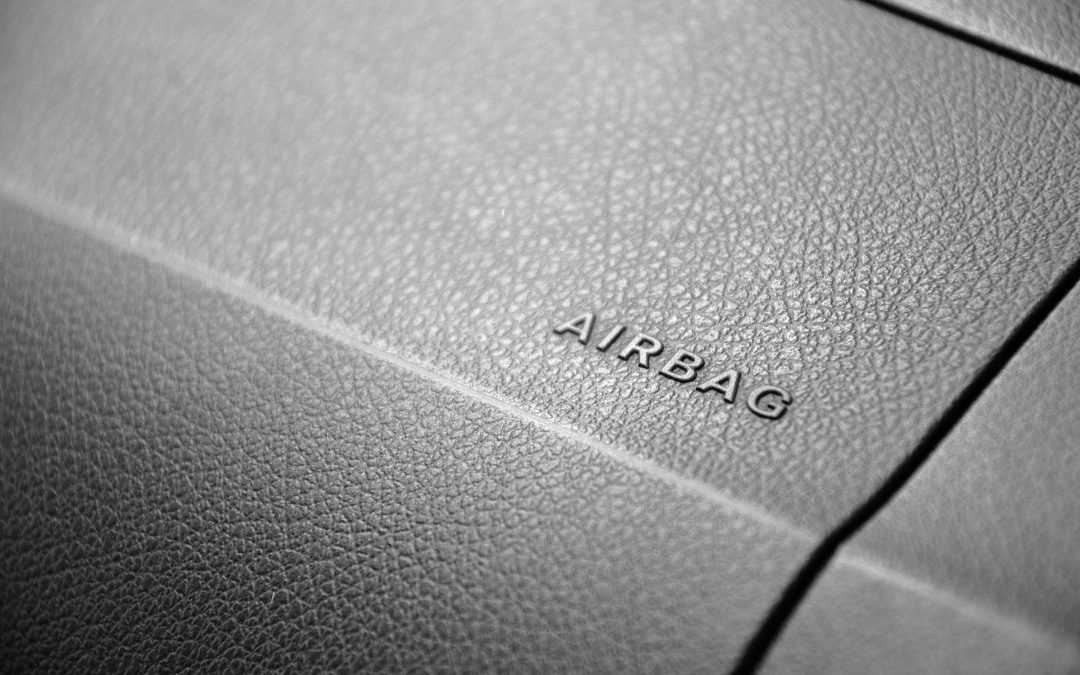 BMW and the Takata Airbag Recall

Up to 2.1m Australian cars may be fitted with faulty airbags, including some BMW models, Reuters report. The Australian Competition and Consumer Commission (ACCC) warn that these faulty airbags may cause serious injury or worse. This week, we talk you through the Takata airbag product recall.