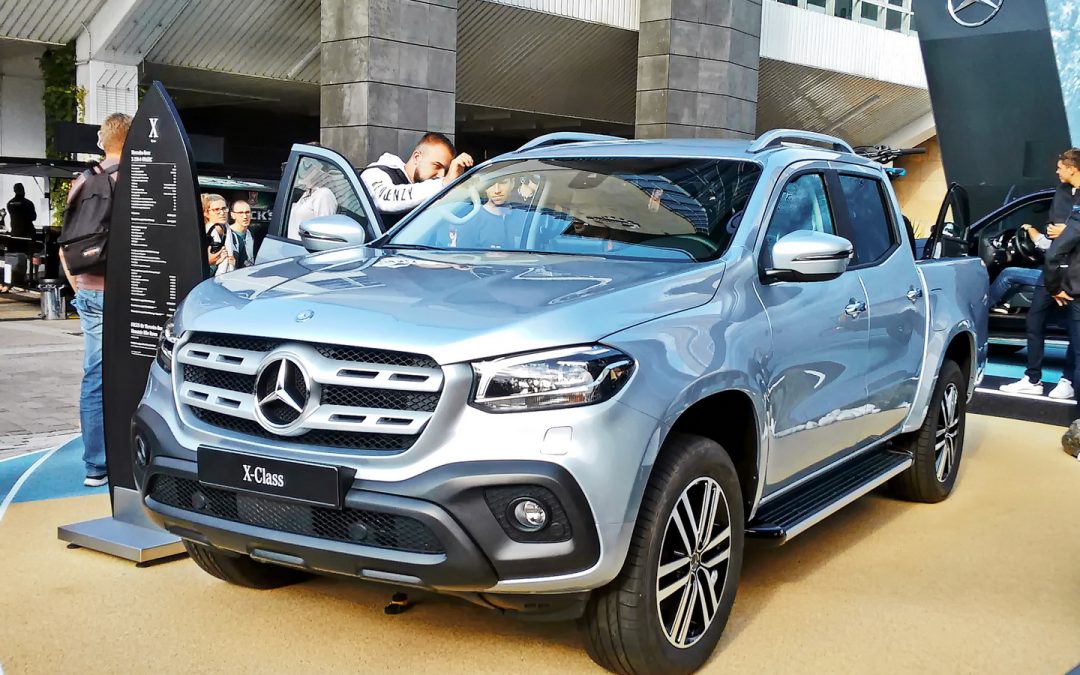 Henry Rollins has recently been in the country to promote Mercedes-Benz’s first prestige ute, The X-Class. Henry Rollins is a punk rock musician, actor and TV personality. He is also a regular columnist for Rolling Stone. Mercedes-Benz have hired him to promote their first prestige ute, The X Class, in Australia. We’re quite excited about the X Class, and have been following the campaign closely. So this week, we decided to blog about it! END_OF_DOCUMENT_TOKEN_TO_BE_REPLACED

In April 2018, Audi released an upgrade to the RS4. This week, the team talk about the Audi RS and what we can expect from the 2018 upgrade.  But first, as ever, let’s start with the name. END_OF_DOCUMENT_TOKEN_TO_BE_REPLACED 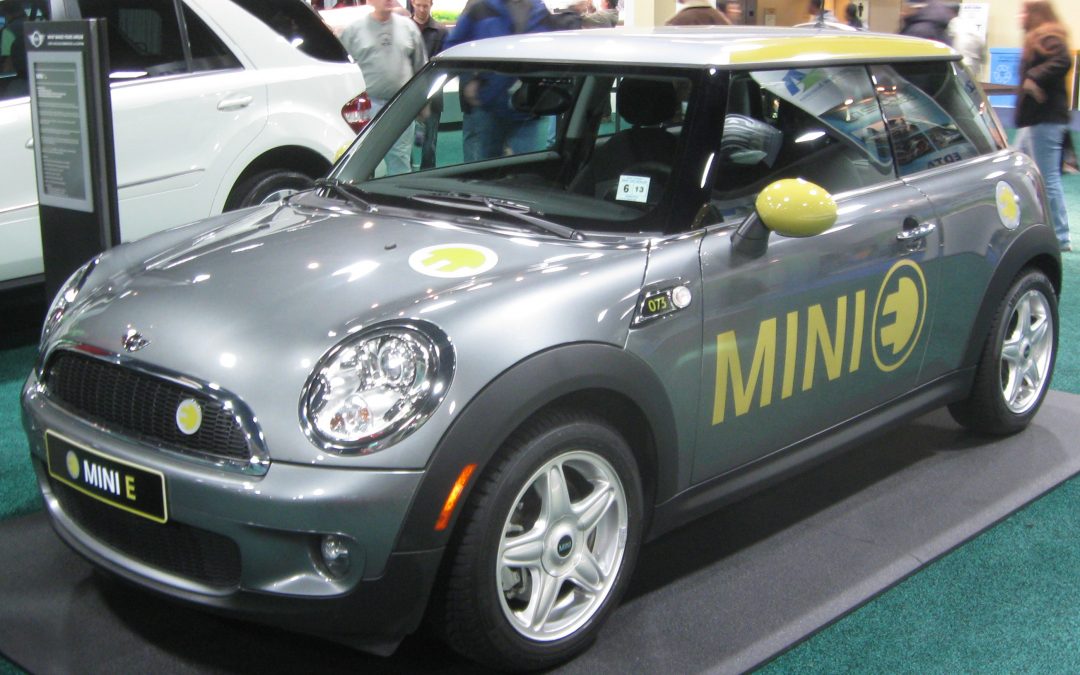 The name MINI is taken from the British Motor Group’s original car, the Austin Mini and Morris Mini. They were small cars, so, in 1959, were aptly named. In 1969, ten years after their creation, the “mini” part of these two car names took over as the marque. BMW bought the Mini in 1996, when it took over Rover Group. The cars would continue to be known as Minis until, in 2003, BMW decided to capitalise. Since then, the car has been called MINI. END_OF_DOCUMENT_TOKEN_TO_BE_REPLACED