All you need to know about BMW names Part I 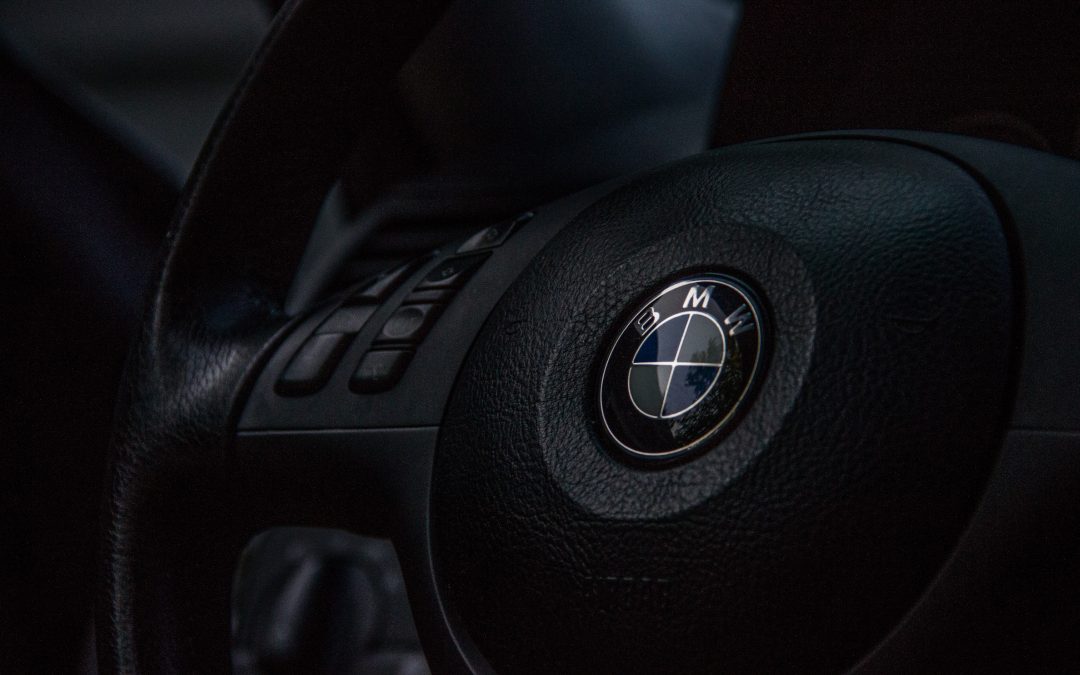 At Volks Affair, we specialise in German cars: Mercedes-Benz, Audi, Volkswagen and BMW. Over the past month, we have discussed on this blog how three of our four prestige vehicles, Mercedes-Benz, Audi and Volkswagen, name their models. And so over this week and next, we will finish off our nomenclature series by explaining to you how BMW names their machines.

And, like Mercedes-Benz and Audi, it’s all to do with codes.

To begin at the beginning…

How BMW got its name

BMW names: a series of letters and numbers

Since 1972, BMW have used a six-digit code to name their vehicles. The first three digits are numbers and the second three, letters.

The first of the digits represents the series of model, e.g. the 3 series or the 5. The next two, like Mercedes-Benz, are the engine displacement times ten.

So now we know that the first number responds to the series. For example, the 330d would be a series 3 model. It is a sedan, wagon or Gran Coupe.

(To find out more about chassis codes and to what they correspond, join us next week for the second half of our BMW names blog posts!)

So know we can understand a little more about our 330d – it’s a 3 series car (a sedan, wagon or Gran Coupe) with a diesel 3.0L engine.

It’s not so black and white!

After 2005, BMW ditched the C for coupe, using instead a capital S to signify shape – either coupe or convertible. So depending where it falls in the code, the S may be to do with style or, if lower case, power (it will have a more powerful, sports engine).

Equally confusing, the post-numeral “e” stands for “eta”, the Greek letter. Using the Greek alphabet, however, eta is represented with an “h”.

If an L is placed in front of the series number instead of after the engine displacement, this signifies that it is a luxury model.

When an X is capitalised and in front of the series number, it does not signify an all-wheel drive but a cross-over vehicle, such as an SUV hatchback.

And there are more cars than there are engine displacements

The N54B30s both use 3.0L engines, so you would expect both the 328i and the 335i would be named 330i. 330i would mean that the model is from the 3 series and has a 3.0L engine displacement. Like Mercedes-Benz, BMW models share the same volume of engine displacement, so marketing had to take over. The more powerful twin-turbo engine got the higher number and the straight six engine, the lower.

There’s so much to BMW codes that we have had to split this blog entry into two!

Wondering about the N54B30 in that last paragraph? Did you notice that it doesn’t fit in with the code we’ve just explained? That’s because it’s not a model code but an engine code.

Join us next week when we talk you through BMW’s engine and chassis codes.

Until then, Melbourne’s BMW dealership alternative is ready to service, quote and repair your BMW. Contact us today to book in – pick-up and delivery options are available!