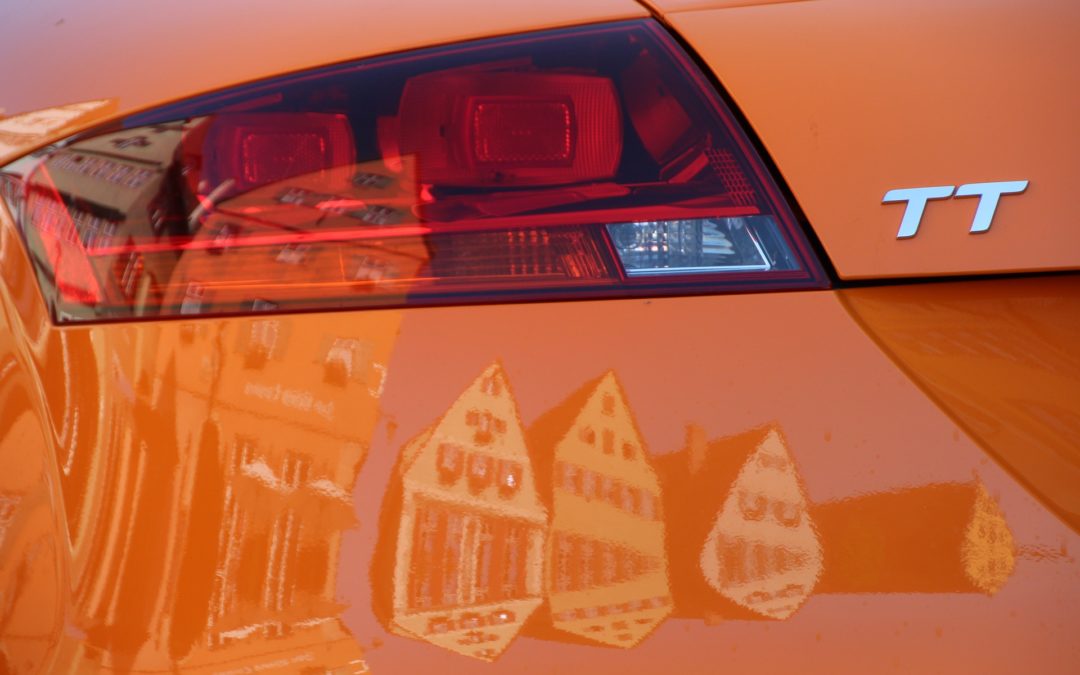 2018 saw sports car sales fall and the trend hasn’t stopped with further falls in the first quarter of 2019. Car sales across Victoria and NSW have seen the highest drop – the fall correlates with the current decline in house prices and consumer spending. The strongest fall in sales is in the sports car category. Lately, a number of sports car manufacturers have announced they will be stopping production. The latest rumour, according to our Audi Repairs team, is that the Audi TT will stop production at the end of its run in 2022.

“I think there’s a future for an icon [like the TT] but I don’t know if it’s a TT… I’ve got some things cooking, which could replace the TT, though not necessarily directly.”  Bram Schot Audi CEO

The Audi TT is not the only iconic car to halt production. Mercedes-Benz has also announced it will stop production of its SLC Roadster and, although not officially a sports car, the iconic VW Beetle is also at the end of its run.

The Audi TT made its debut at the Paris Auto Show in 1998. Prior to this, the TT concept car was described as “an enthusiasts’ car with great charisma”. The public was so enthralled with it that Audi decided to make it a reality. 20 years on, and this car has proved its iconic status in the world of sports cars but unfortunately, all good things come to an end and its reign is nearly over. However, our Audi service team is looking forward to seeing what Audi has in the works for the future.

We are one of Melbourne’s best car service and repair centres. We specialise in all European brands. If you are an Audi driver, then make sure your car is in top condition. We service and repair Audis – we’ve been in business for more than 20 years and have experienced and professional mechanics.