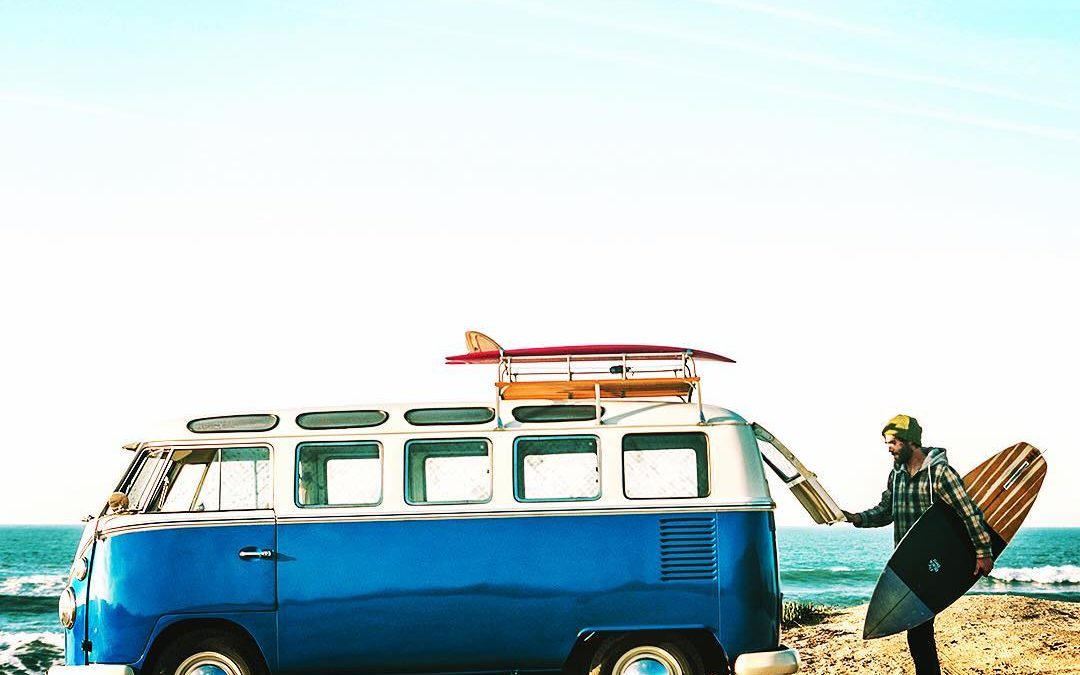 Volkswagen Service South Melbourne: Are you ready for ‘vanlife’?

Camping, caravanning, glamping and now ‘vanlife’. The latest trend is to travel with your van and share the photos on Instagram. Volkswagen is perfectly positioned to join the ‘vanlife’ movement. Our Volkswagen Service team are enjoying the latest phenomenon combining Volkswagen and travel.

The new Volkswagen marketing strategy is seeing Australians post pics on social media (@vwvanlife). The Caddy Beach (the Volkswagen Camper) is perfectly on trend with the movement towards simple living and minimalism.

The Volkswagen Caddy Van is versatile and adaptable – not only can it be kitted out for travellers, but it is often a great workhorse for businesses. Every type of business can benefit from having a purpose-built Volkswagen Caddy Van – whether you’re a florist or a plumber – the Caddy Van can be made to fit your purpose.

The best part of the Volkswagen Caddy is that you can choose from a range of accessories and adapt it to suit your needs – and it’s affordable. This is why it has become a very popular choice for adventurers who want to park and stay while exploring our beautiful country.

Volks Affair specialises in car service and repair of popular European Auto brands. We service BMW, Mercedes-Benz, Audi, Skoda and Volkswagen. We are fully trained and licenced and provide personal and professional service. Conveniently located in South Melbourne, we welcome both new and returning customers. 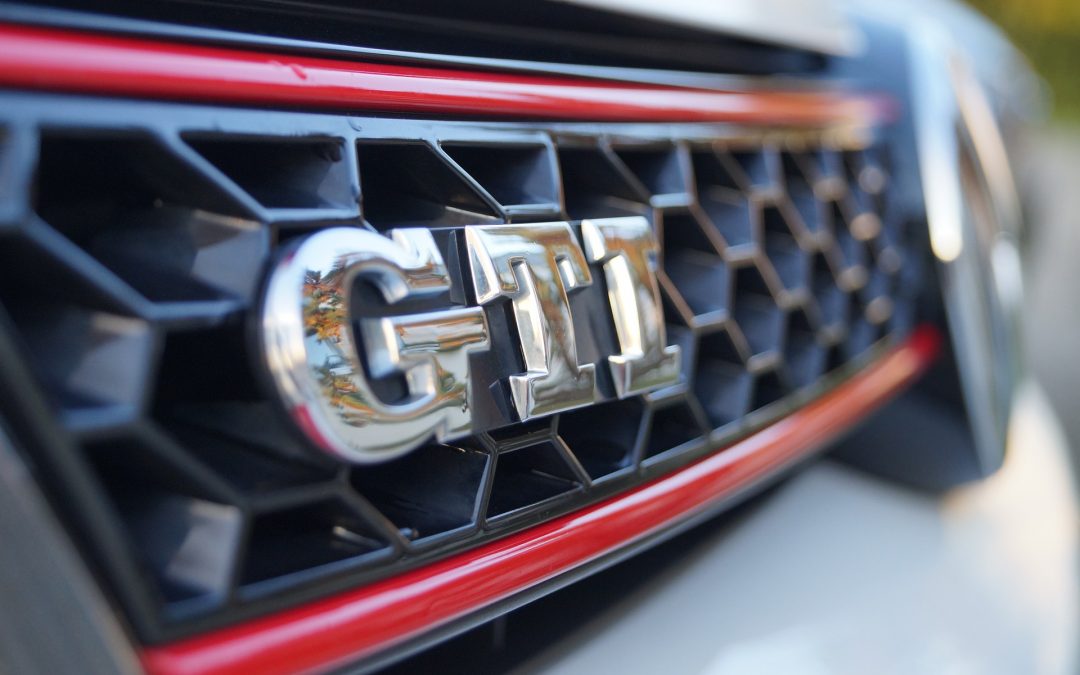 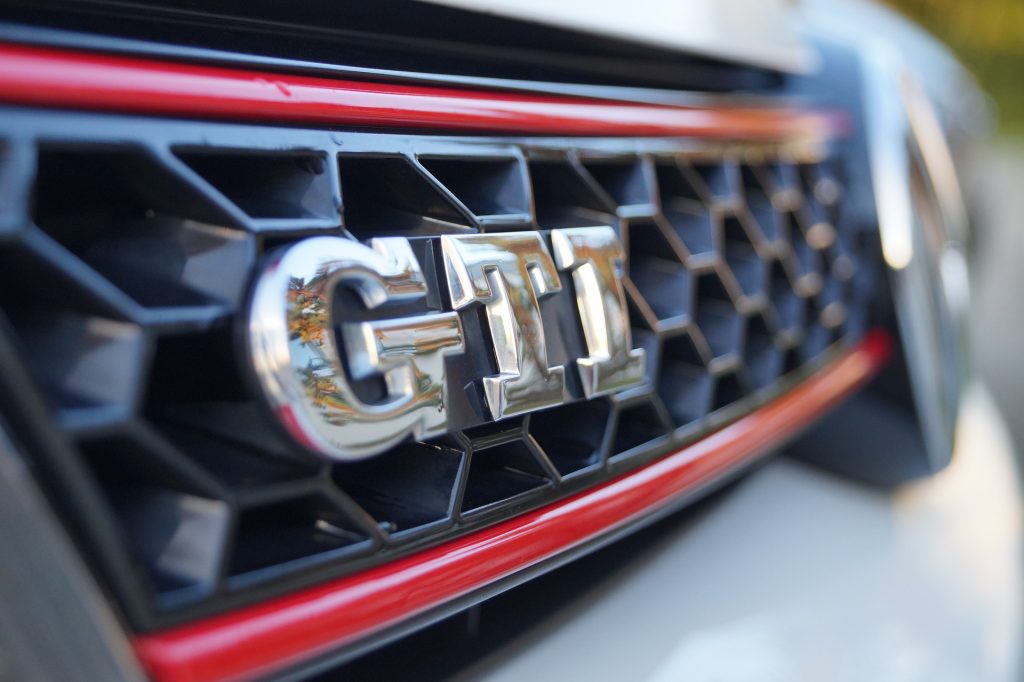 Our Volkswagen mechanics in South Melbourne regularly service and repair VW Golfs. The Volkswagen Golf GTI is one of the most popular hatchbacks amongst Aussie car buyers. The endurance of the Golf brand is a testament to its functionality and style. There was, however, talk of the next generation Golf GTI going hybrid but Herbert Diess, the Volkswagen Group Chairman, has revealed this is not the case.

The Future of Volkswagen’s Golf GTI

The new Golf GTI is expected to unveil in Germany in September 2019 (set for sale in 2020) but it will not be the hybrid everyone was expecting, it will rather be sticking with its petrol engine which will be tweaked for better performance. This popular car is known for its decent fuel economy and well-liked for its sporty take on the VW Golf. It’s latest unveiling will uphold its place as a benchmark amongst sporty performance-focused hatchbacks. It will still come with a standard 2.0-litre turbocharged 4-cylinder engine and front wheel drive. All the expected safety features such as autonomous emergency braking, adaptive cruise control, rear-traffic alert and forward collision warning will be offered. Fans of the Golf GTI are happy to hear this news and Volkswagen looks set to keep its enthusiastic fan base happy.

Our Volkswagen Mechanics in South Melbourne specialise in the service and repair of VWs. We are an independent dealership alternative – we offer competitive pricing and have all the latest diagnostic equipment. Our friendly and highly skilled VW mechanics are here to assist you. We offer transparent pricing, expert advice and great customer service. We welcome all new and returning customers. If you’d like to make a booking, you can use our online booking system to secure a spot; if you have questions or need advice then don’t hesitate to give us a call. 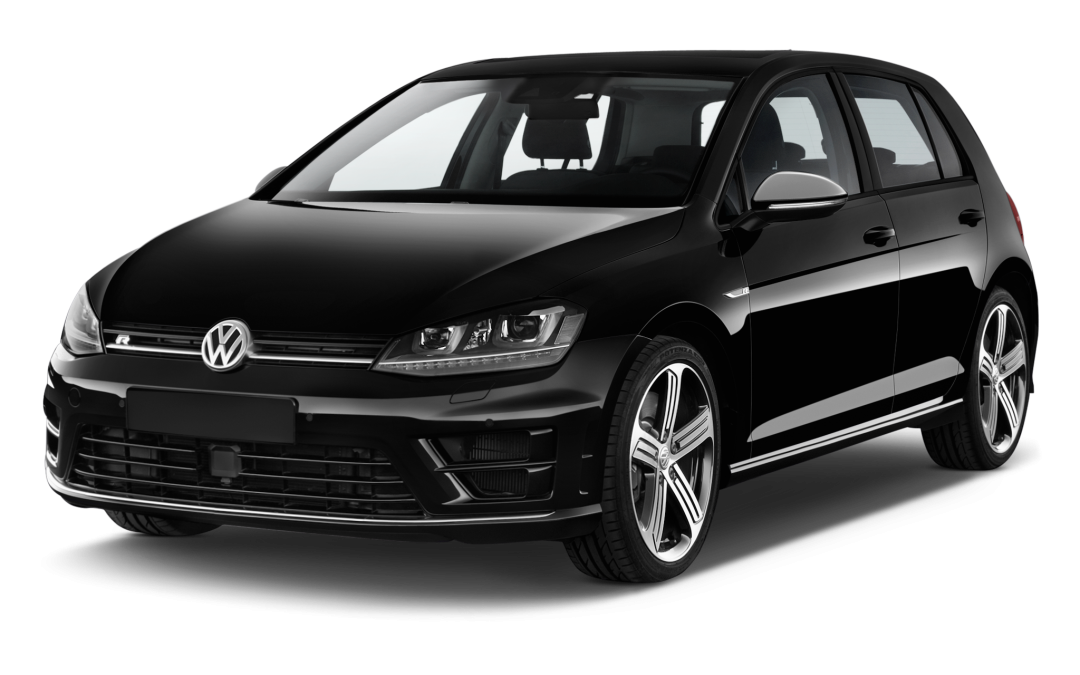 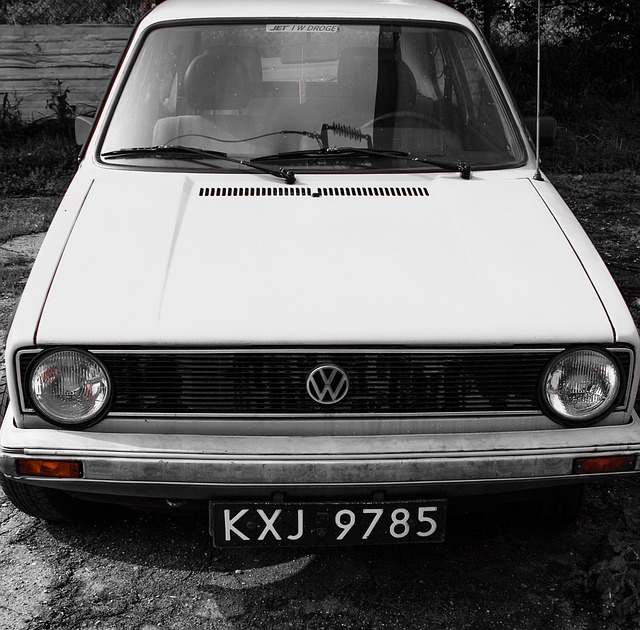 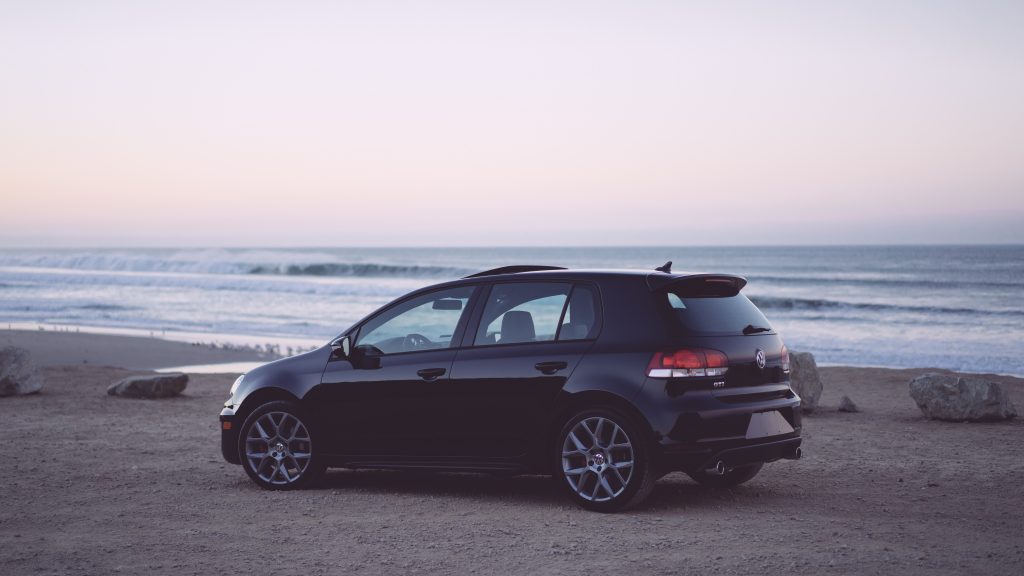 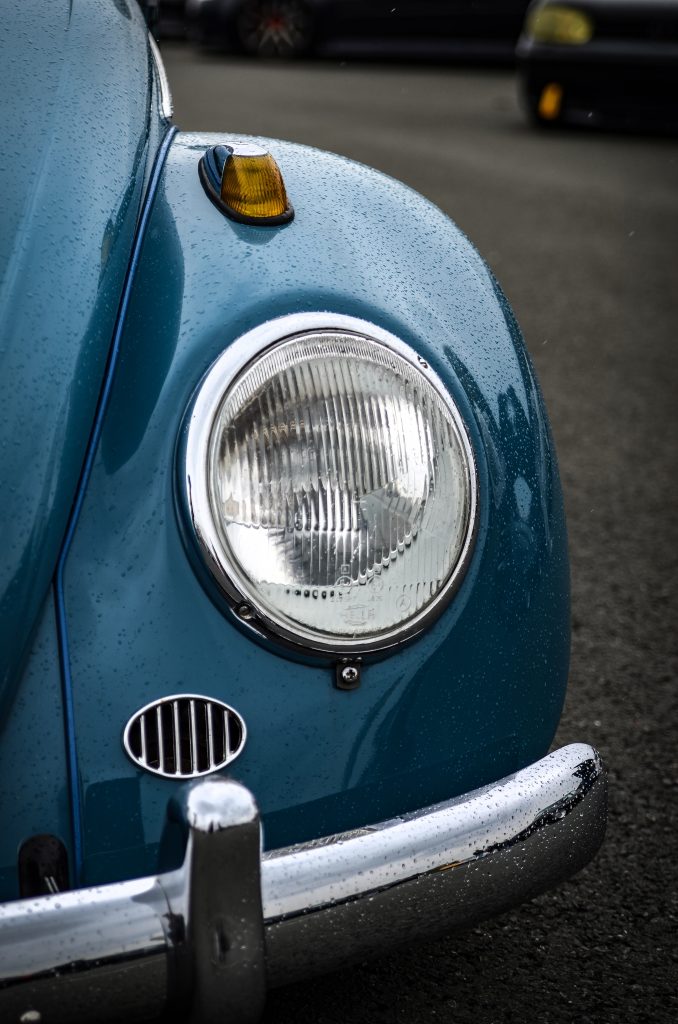 Buying a used car can be challenging so our expert VW mechanics from Volks Affair in Melbourne have provided some good tips.

Look at the safety ratings for the car – these are based on real-life accidents. ANCAP Safety Ratings will give you an idea of the car safety rating when the car was new but check the Used Car ratings too.

If you are happy with the year, make and model – the next step is to check the vehicle’s history. Determine if it’s been in any accidents or had other issues that could lead to future problems.

Volks Affair suggests asking these questions when looking for a used VW: 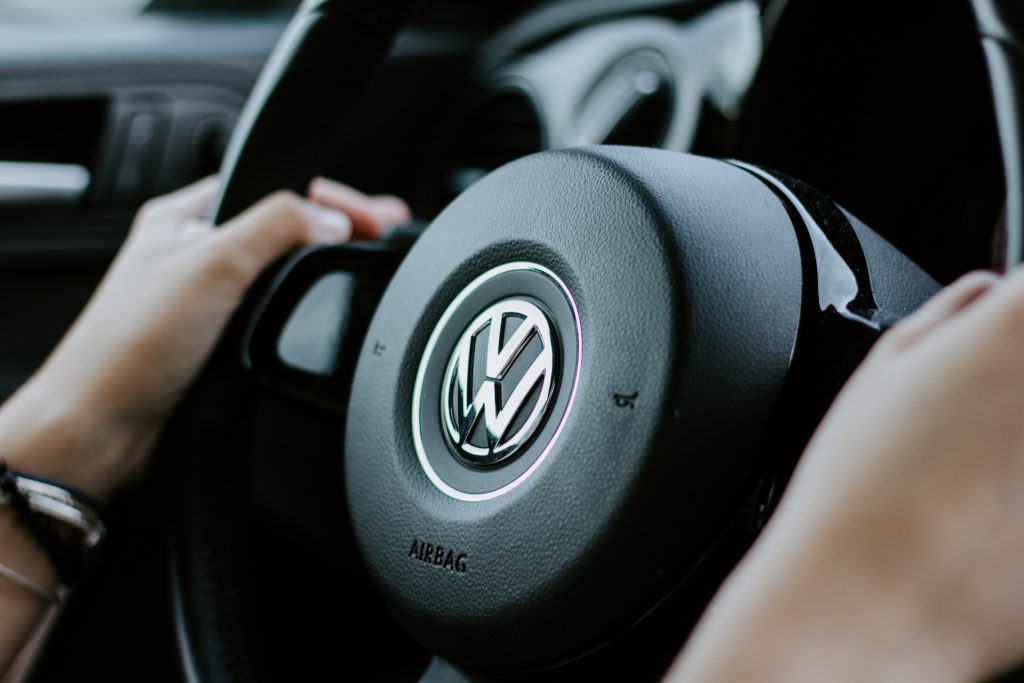 Ask for the paperwork – legitimate sellers will have this all-in order before listing the car.

Faded paint will show exposure to the elements and indicate that the car has been parked outside for long periods. Look out for obvious bumps and scrapes in the body that may be costly to repair. Check for signs of rust and DIY repairs that may not be up to industry standard.

Check that the tyres have worn evenly – if they haven’t it could be a sign that the alignment is out. Don’t forget to check the condition of the spare.

We are an independent service centre specialising in German Vehicles. If you own a VW don’t hesitate to give us a call and book a service with our top-rated VW mechanics. 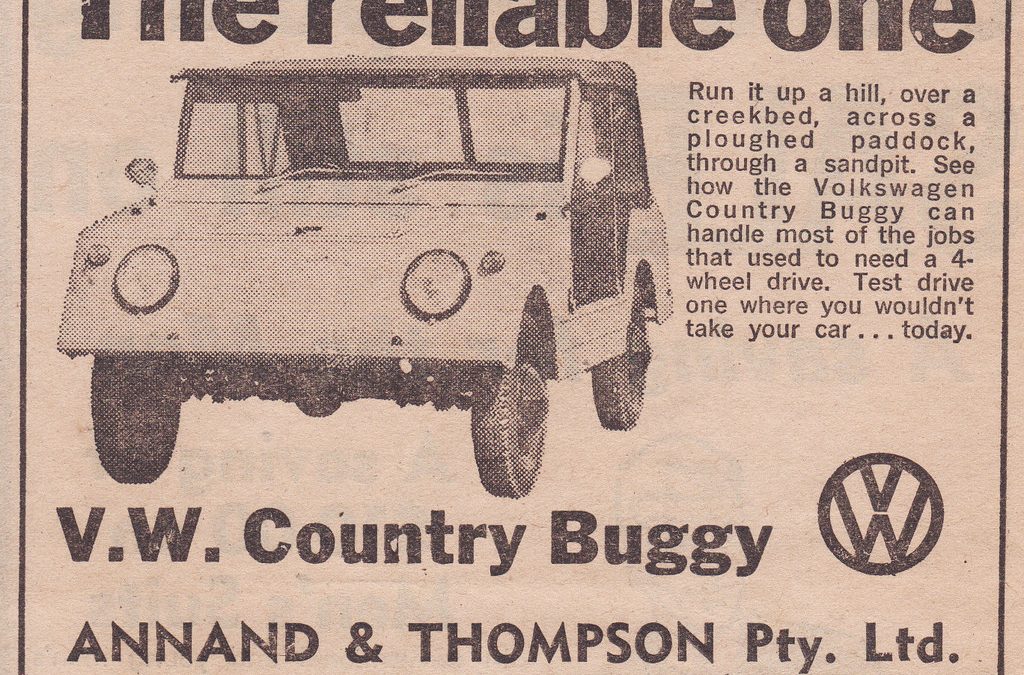 It’s (almost) that time of year again! The Volkswagen Spectacular is just around the corner. END_OF_DOCUMENT_TOKEN_TO_BE_REPLACED