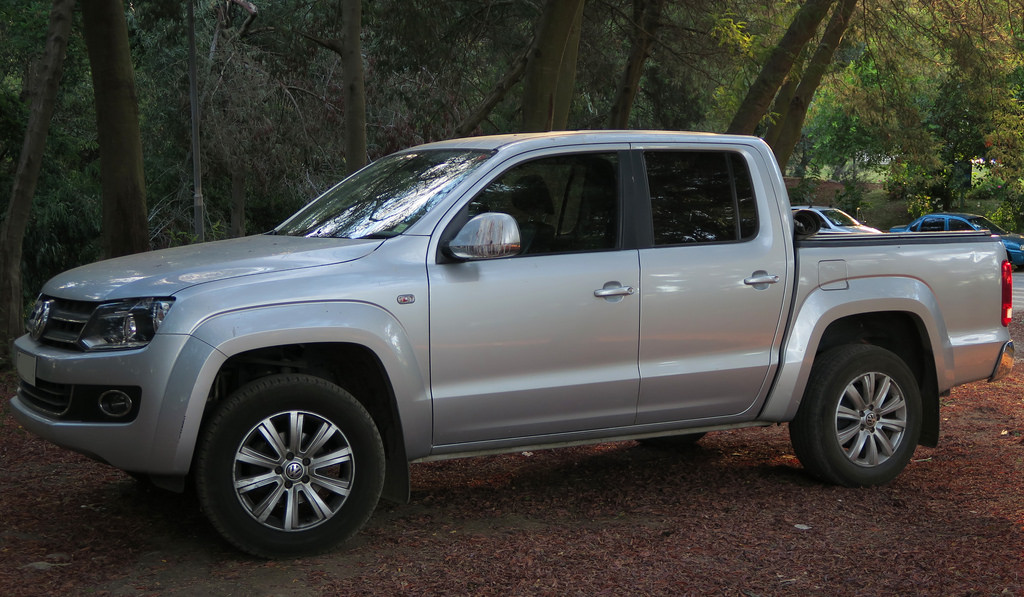 Australia’s ute sales continue to break records. Last year was the second year in a row in which a ute was the most sold car in Australia. Last year, our light commercial vehicle sales grew by over 20%. Utes made up three of the top five vehicles sold, and four of the top ten. Where once utes were rough-and-tumble, workers’ vehicles, the market now exists for prestige, dual-cab utes at once suitable for a 4×4 offroad family holiday, a trip to the office or a hard day’s work on site. Volkswagen’s Amarok is a fine example of this, with sleek design, and comfortable interior, but with a robustness and readiness for rough work and offroad hauls. Since 2010, it has become a favourite of those looking for a little luxury between large loads. Mercedes-Benz is also set to break into Australia’s ute market, with the soon-to-be-released X Class. BMW are also hinting at releasing a prestige ute. This week, we take a look at the X Class, the Amarok, and BMW’s plans for a prestige ute. 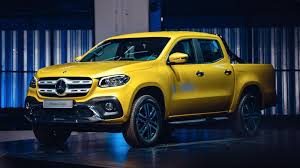 Mercedes-Benz’ X Class is set for release in April. Our mechanics are eager to service the new Mercedes, and wonder when the first X-Class will be brought into our service centre. Melbourne drivers are already ordering their X Class, and with the release is now only one month away, our Mercedes mechanics will get to work on the new ute very soon. For more about the X Class, click here.

The Amarok has been on Australian roads since 2010. For eight years, our Volkswagen mechanics have been servicing and repairing Melbourne’s Amaroks. Unlike the X Class, the Amarok is available in both single- and dual-cab.

Traditionally, Volkswagen was the “people’s car”, so it makes sense that it should be the first of our brands to produce a worker vehicle. But historically in Australia, the Volkswagen was never an everyman’s car: it has stood as a prestige vehicle from the very beginning. This makes the Amarok one of the first prestige utes on the market: an exciting hybrid between functionality and luxury. 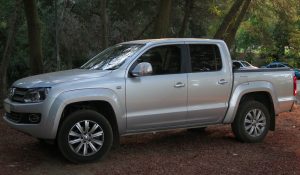 And with Volkswagen planning on introducing an electric version of their entire fleet by 2030, the Amarok may well become Australia’s first electronic ute!

Mercedes-Benz’s production of the X Class has BMW Australia pushing BMW HQ to design their own utility vehicle. Head of BMW Australia, Marc Warner, is keen for the company to market their own prestige ute, citing recent market trends.

His boss is BMW Senior Vice President of Region Asia, Pacific and South Africa, Hendrik von Keunheim. When Mercedes-Benz launched their X-Class in Geneva last year, Mr Keunheim called it “appalling” and “not very Mercedes-like”(not a review shared by everybody!). He saw the market for a prestige ute, but felt like Mercedes-Benz hadn’t met it. He further claimed that a BMW ute would be a good idea.

His design team update his phone cover every six months with images important to his purview. On his current cover is a mocked up BMW ute. Maybe, then, BMW will be producing a prestige ute for Australia in the not too distant future? Motoring.com speculates that the first BMW ute may hit Australia in 2020.  Until then, we have the Amarok and the new X Class.

For all your X Class, Amarok, and BMW services and repairs in Melbourne, contact Volks Affair today.